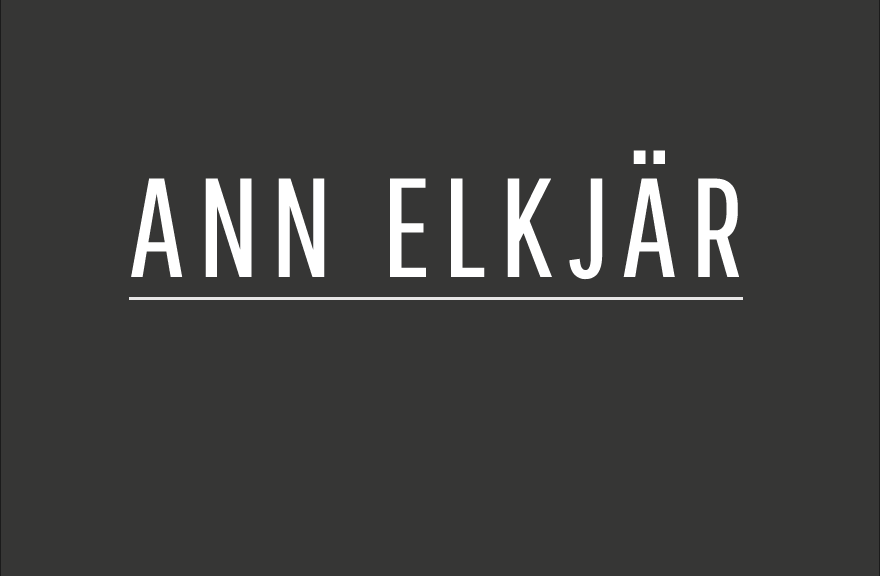 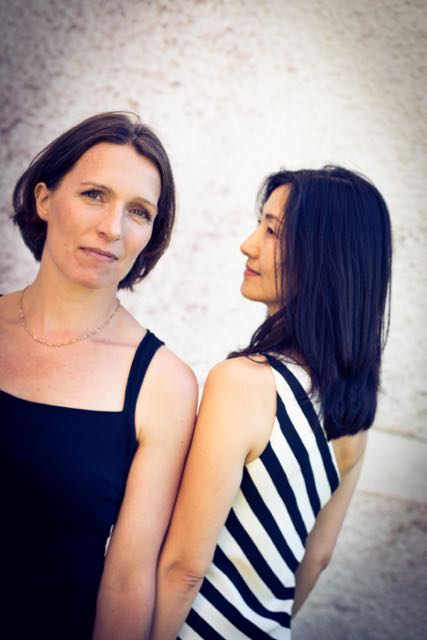 Ann Elkjär and Hee-Won Park first met as students at The Royal Academy of Music in London, and soon discovered they shared just the same passion and love for chamber music. A truly perfect match! Despite the long distance between their countries of residence (Sweden and Germany), they have been able to maintain their friend- and partnership. During the last years the duo has performed in Germany, Italy, Holland and Sweden, and won its audience and critics acclaim for vivid and energetic performances.

In 2003 they won the first prize in “10th International Kuhlau Flute Competition” in Germany, as well as a prize in the International chamber music competition in Trapani, Sicily in 2004. In 2005 they released their first CD, named after their philosophy for music making: Never a dull moment!

In 2006 they performed at the prestigious Concertgebouw, Amsterdam, in a recital broadcasted by Dutch radio. With their recital program Female Tragedies, they have performed in Sweden, Holland and Germany.

During 2012 and 2013, they invited cellist Johan Stern to join them, in a program called “Voice of the Whale”, named after George Crumb’s mystical and truly exciting piece with the same title. Future plans include performances of “Voice of the Whale” in Germany, as well as chamber music festivals.